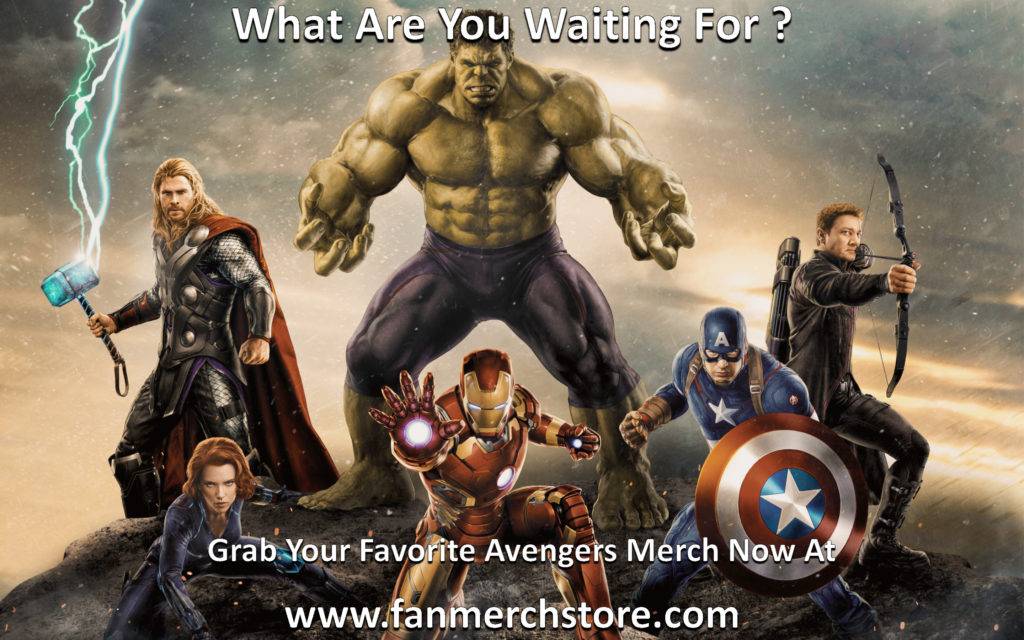 If you hear anyone telling you to throw away your superhero action figures just because you are old enough, then breathe slowly, don’t panic. With your Infinity gauntlet-clad hand, grab them by the neck and please throw them away. I mean, I would do the same if I were you.

I’m a huge fan like you guys from the beginning of this adventure. From The Avengers to Avengers: Endgame It has been a journey of a lifetime indeed. We are lucky enough to get the opportunity to grab all those incredible Action Figures and fan merchandises promptly.

Why does tony stark have an arc reactor?

All being said and done, now we all know what happens in Avengers: Endgame. No matter whom we lost and whom we will never see these avengers action figures will always keep shining in our shelves and in our heart. There are myriad amount of superhero action figures that are available, affordable and unique. So here are some of my favorite MCU Marvel action figures that a true Avengers fan must have.

Who doesn’t love this guy? I’ve been collecting iron man action figures from the first movie of the series. From PVC to Metal miniature nothing failed to surprise me. After all these years the death of Tony stark aka The Iron, man surprisingly didn’t hurt me at all. Cause no matter what happens, Iron man will always live in our hearts, and of course in our shelves. Every movie brings a different style and characteristic of every hero and characters and so does the action figure. And by the phase of the time Iron man’s core design changed a lot due to its practicality and usefulness. And I know you guys are dying to add the new Avengers: Endgame model to your collection, because I just can’t resist myself. Reviving the gauntlet may vanquish Iron man from the scene but it can never overcome the true love of the fans and followings of the Avengers: Endgame.

Don’t worry, having a hulk in your collection won’t hurt the others. I’ve always wondered what my toy superheroes do when the lights are switched off and I’m asleep. Just like the Toy stories. I can assure you that these action figures don’t come back to life to establish menace and havoc in your bedroom. Anyway, I’ve always been a big fan of hulk and his super powers. Subconsciously I drive myself to be a strong fighter and a warrior like the hulk, so do you guys. So this is why the hulk crawls back to number two on my list.

I hate this guy, seriously. After the end of Avengers: Infinity War I couldn’t resist myself but buying this bluish douchebag. You must admire the character design and concept of Thanos. Very bold and indestructible. This is why I love MCU. They always bring out the best out of themselves. So, if you are wondering whether you should buy this or not then I must tell you that, you should always “Keep your friends close, and your enemies closer”.

Another good quote from this movie when – Thor reminds the Avengers that ‘this time’, while they are facing Thanos again, they will have no option but to take him out for good, unlike the last time in ‘Infinity War’ where Thor did not go for his head. “Let’s Kill Him Properly This Time.”

Can’t explain how dope and exquisite Thor’s new look is. Shutting down all the ‘Fat Thor’ stuttering, MCU presents us a new look. And you guys know what to do now. Rush to the store and get this Thor action figure in your shelves like it’s nobody’s business.

By Meg Downey APR. 16, 2019The Best Avengers:Endgame TheoriesAbout How the Superhero Saga Will Conclude

Coronavirus, also known as COVID-19. Has spread to a number of countries around the world. Our request is please don’t be panic and spread. Be careful, follow safety guidelines and government instructions. Wash your Hands. Keep social distancing. You can protect yourself and help prevent spreading the COVID-19 virus to others if you: Do- Wash... 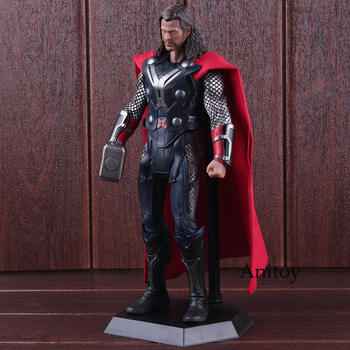 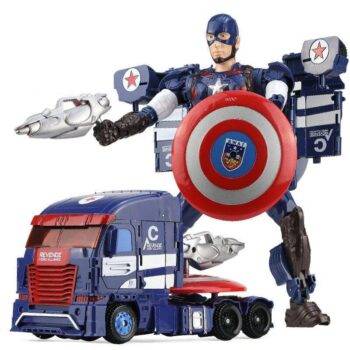 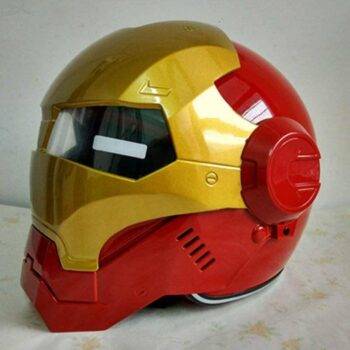 Nice post. I was checking constantly this weblog and I’m

Well done Aimee, you tasted more than I could in one evening- one gin lover to another- I loved your blog!! Kissee Udale Huggins

Oh, I absolutely want to re-read via audio. Everyone raves about it! Catharina Roderich Anis

Having read this I thought it was very informative. I appreciate you spending some time and effort to put this short article together. I once again find myself spending a significant amount of time both reading and commenting. But so what, it was still worthwhile! Christie Nickie Hux

I found fixing the d-pad on the professional controller extra finicky to be honest. Dehlia Cletus Delilah

It’s going to be finish of mine day, but before end I am reading this wonderful post to improve my experience.|

Hurrah, that’s what I was exploring for, what a information! existing here at this web site, thanks admin of
this website.

You can also find our stories on-
https://medium.com/@fanmerchstore/best-avengers-endgame-quotes-theories-ranked-18f8265decc8 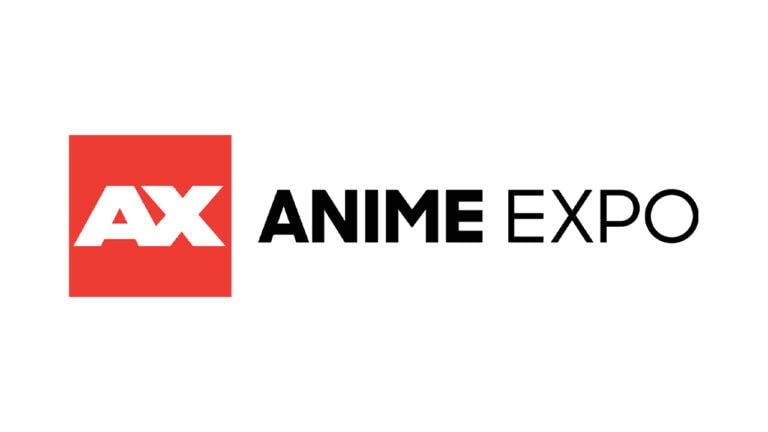 Get your Badge Today! Anime Expo has announced that the convention will return as a live, in-person event in 2022. (AX) Anime Expo is an annual event where fans and industry come together to celebrate Japanese pop culture. Anime Expo 2022 is more than just an event; it’s a reunion... 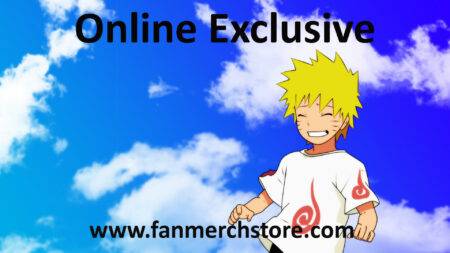 Best anime ever created – As we all know, Japan has emerged as the most advanced nation in the world. They have succeeded in making such things that have made human life much easier like robots for every small task. And many more technologies, well obviously. Because they are not...

Due to the COVID-19 outbreak surging across the entire world, the world of anime last year was rather lackluster, to say the least. Many studios were forced to shut down, which meant that new releases were limited while ongoing productions failed to hit audiences as hard as they should have....