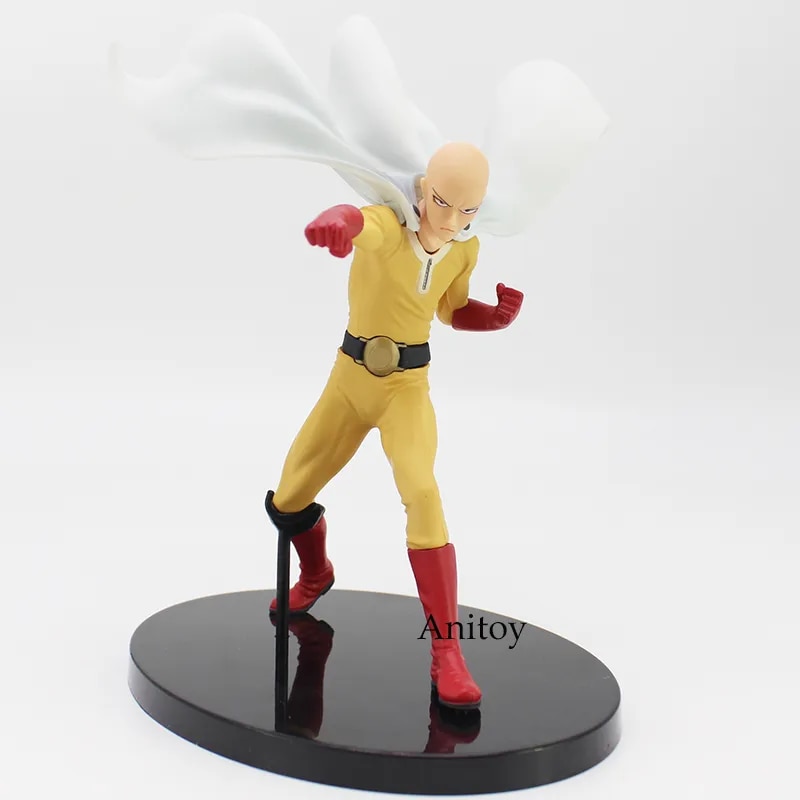 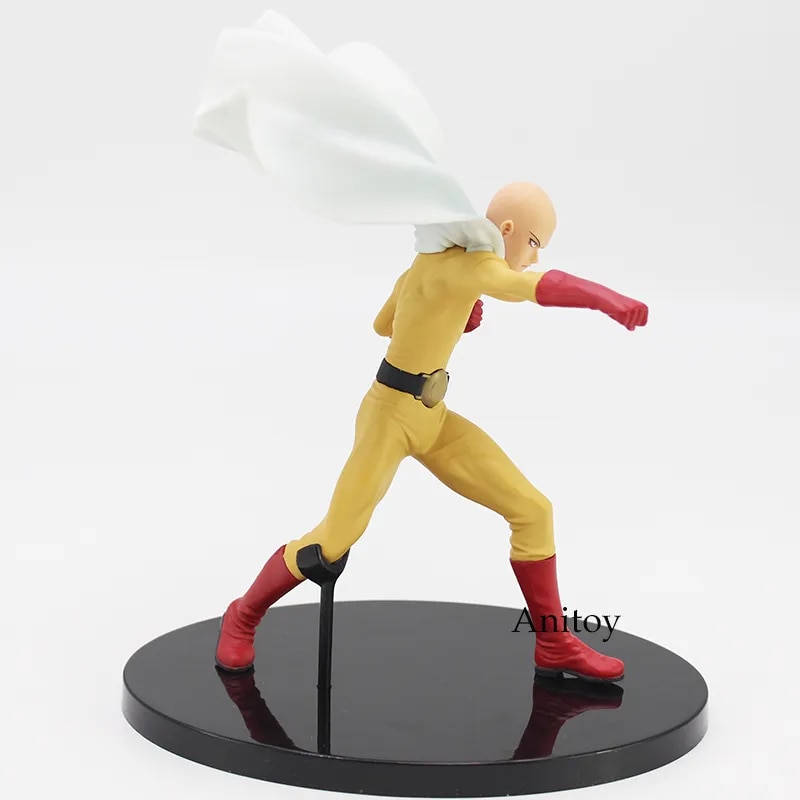 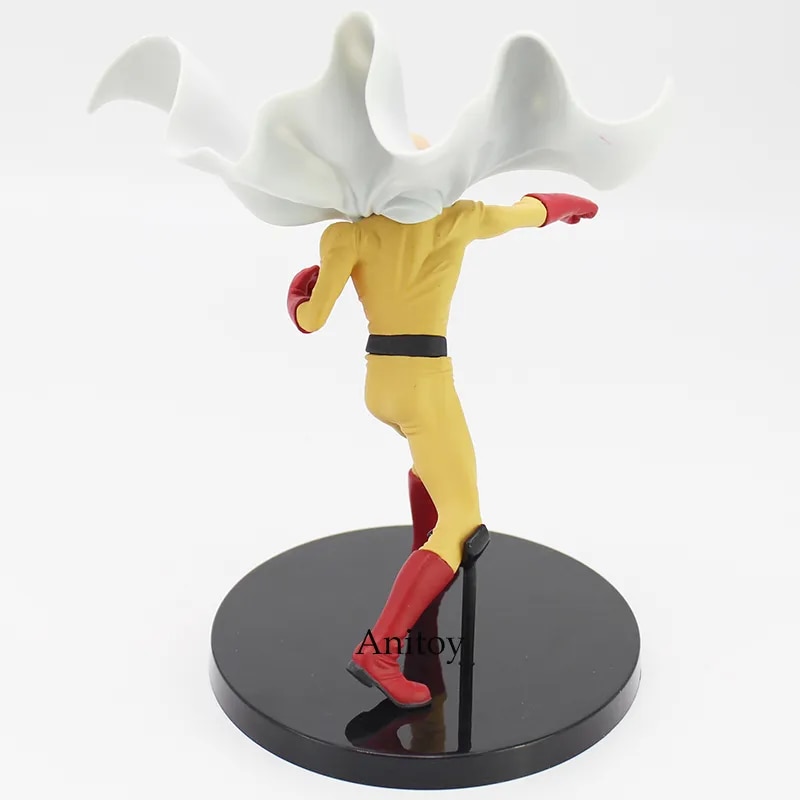 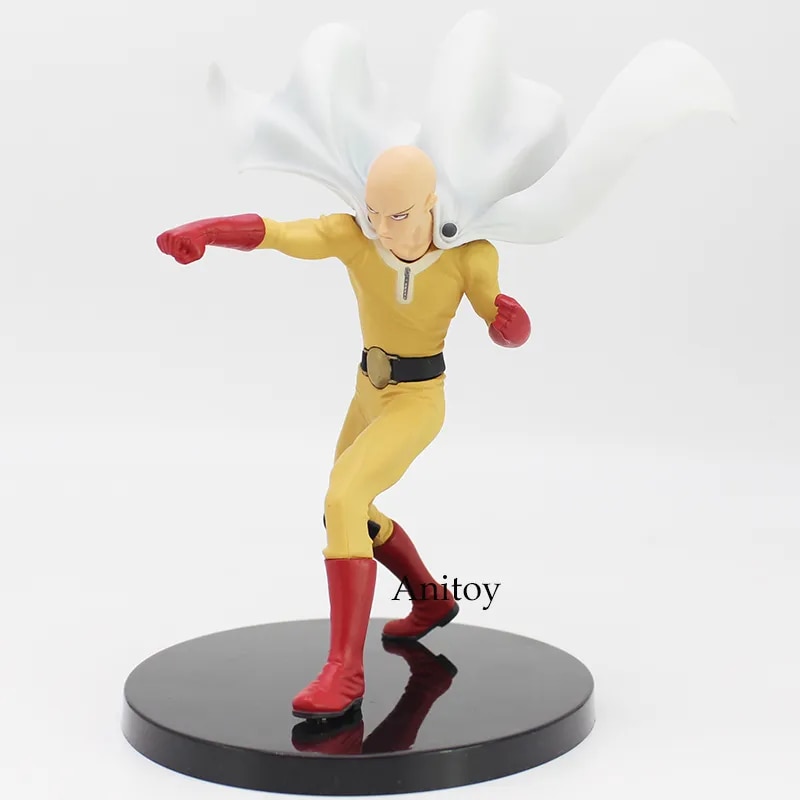 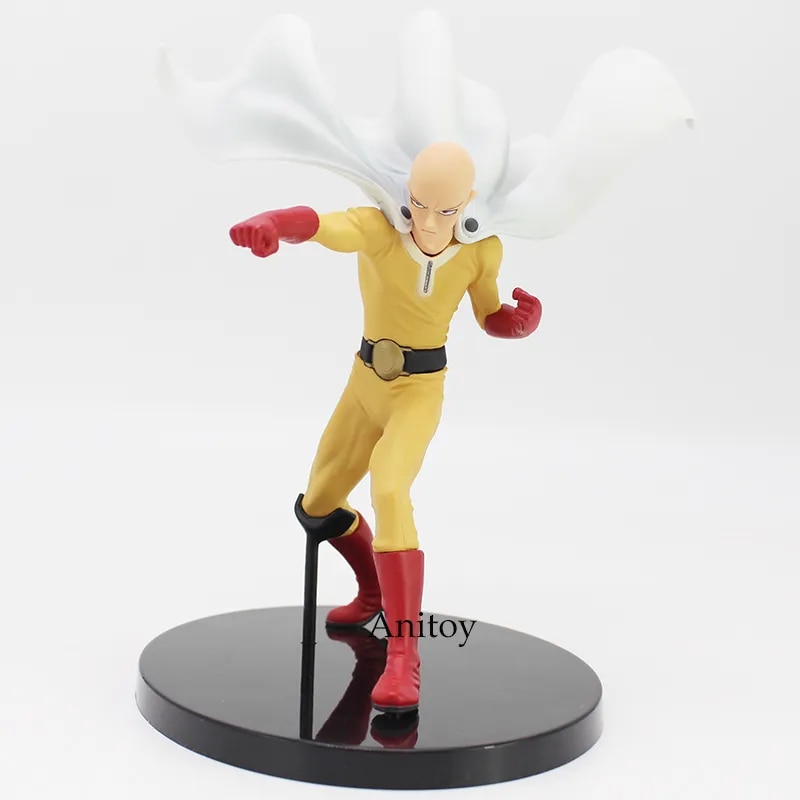 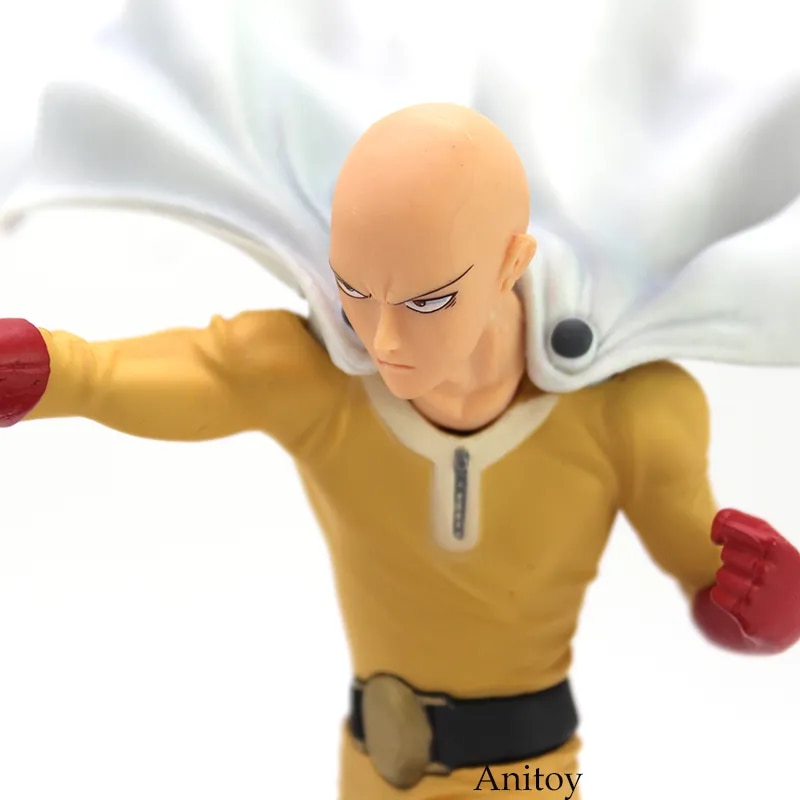 On an unnamed Earth-like super-continent planet, powerful monsters and villains have been mysteriously appearing and causing disasters. To combat them, the world’s government created a Hero Association that employs superheroes to stop the violent creatures and villains. Each of the Hero Association’s superheroes are ranked from Class-C to Class-S. Saitama is an unranked hero, hailing from the metropolis of City-Z, who performs heroic deeds for his own entertainment. He has trained himself to the point where he can effortlessly defeat any opponent with a single punch. However, since Saitama became a hero for the fun of the experience, he has lately become bored with his superhuman power, and frustrated at the complete lack of strong opponents that can challenge him. It is confirmed that Saitama could destroy a solar system if he used a super-serious punch at full power.

Thank you for your visit and Wish you good luck! 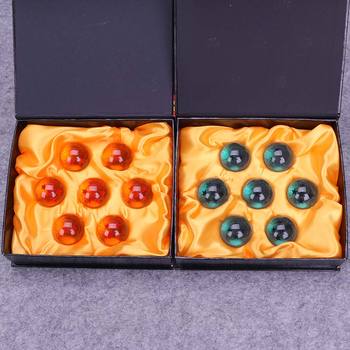 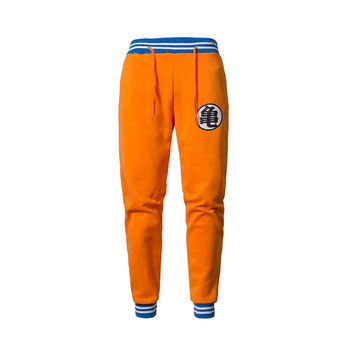 product as same as description and pictures! arrived in 02 weeks. 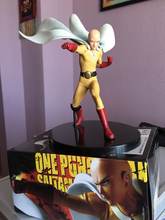 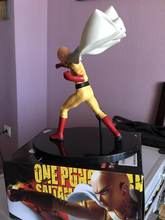 Wonderful figure. All parts are tightly attached. Cloak is not pure white, with shadows. Very cool!!! Thank you! There are small rubbing from something colored, but nothing critical. 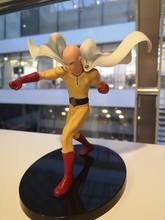 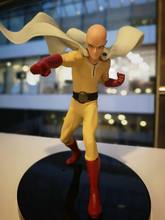 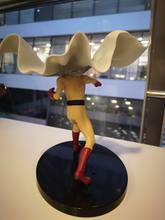 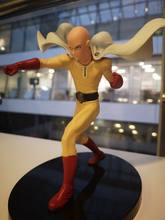 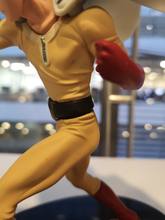 The figure is straight cool) true, at first it was bad to put the torso and the cloak (i will say a secret, his head is removed, so you can safely put on the cloak) i advise you to take this figure) 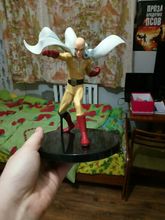 The parcel was tracked. The figure corresponds to the description and photo.

excelent conditions, and it is a beautiful statue! 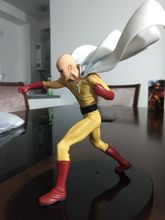 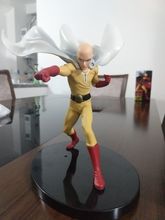 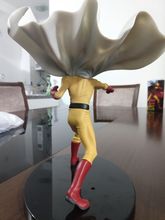 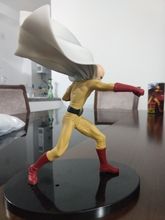